The Unexpected Costs - and Clear Benefits - of Clean Fuels 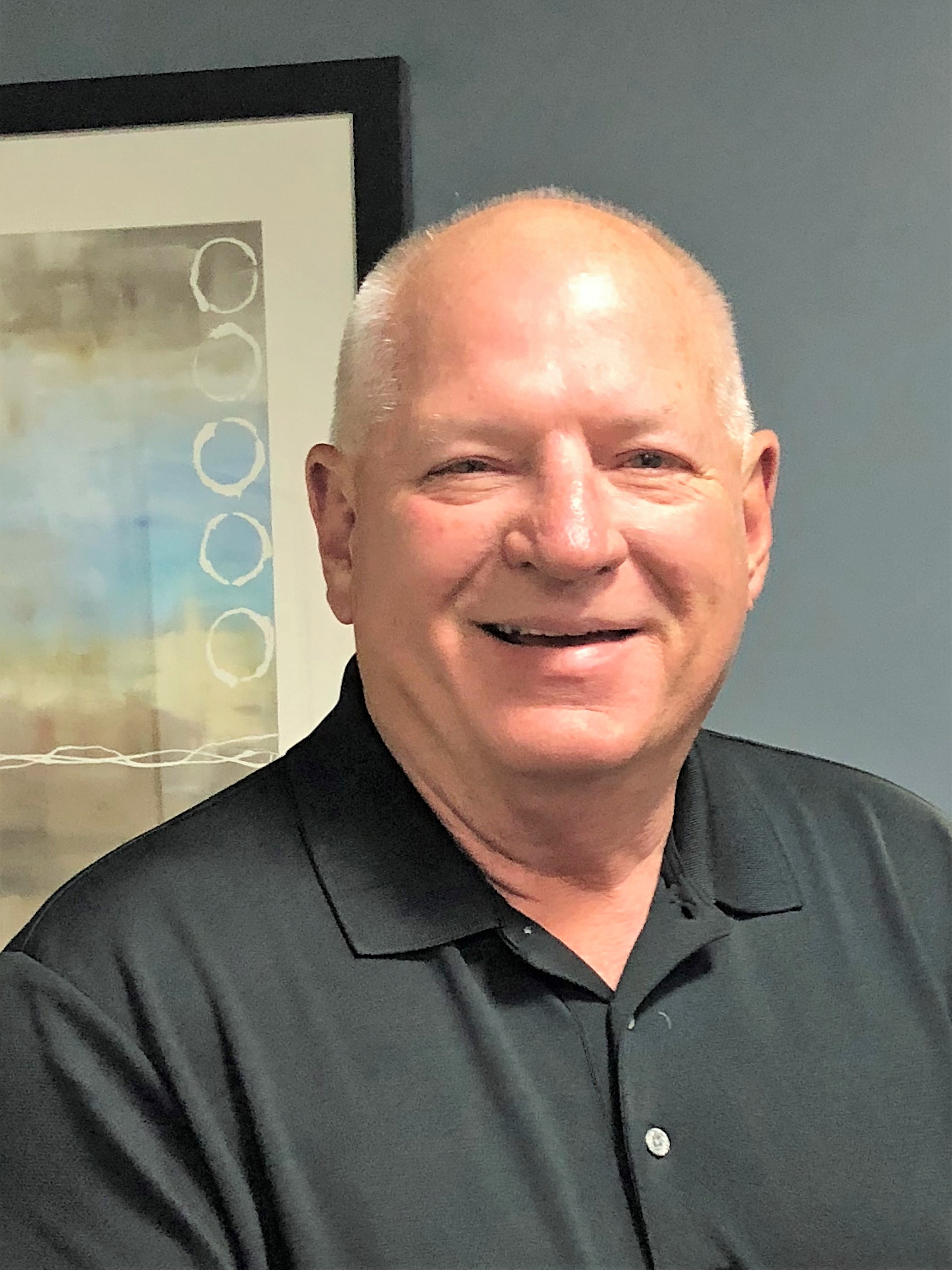 Globally, there’s a trend for increased policies and regulations around producing low-sulfur and ultra-low-sulfur (ULS) transportation fuels. These are often referred to as “clean fuels”.  “Clean” transportation fuels typically focus on removing sulfur oxides (SOx), specifically sulfur dioxide (SO2), and mitigating pollutants, such as carbon monoxide, nitrogen oxide, hydrocarbons and particulates, from vehicles’ exhaust. Sulfur oxides can cause respiratory problems and lung damage in humans and environmental issues such as tree, plant and stone damage; acid rain and hazy air. The less sulfur content in fuel, the less polluting SOx emissions that fuel will release.

These environmental and health impacts are causing most countries to regulate and invest in production of these low sulfur fuels. These investments are executed through policies to reduce levels in transportation fuels, emissions-mitigation initiatives and capital investments in new processing capacity. These regulations support the United States Environmental Protection Agency's (EPA) mandate to reduce overall fuel sulfur content by 99.7% - helping cut fuel emissions and reduce pollution.

In December 2018, Canada followed suit by announcing its Clean Fuel Standard (CFS), an initiative that calls for 30% greenhouse gas emission reduction by 2030 and developing solutions to achieve at least 80% emissions reductions by 2050. It’s anticipated this will reduce annually 30 megatonnes (Mt) of carbon dioxide equivalent of GHG emissions by 2030. Canada hopes this will encourage the use of biofuels and alternative fuels, as well as increased investment in clean fuels.

Many refineries around the globe are taking regulations a step further and adopting European standards for reducing sulfur limits in transportation fuels. As such, the refining industry has invested hundreds of billions of dollars over the past 30 years to reduce the amount of sulfur in all fuels, from gasoline and diesel to jet fuel. These investments have been extremely successful, reducing sulfur levels in fuel from 2,000 ppm in 1993 to less than 10 ppm today.

The impact of this reduction can be felt across various aspects of business; bringing both benefits and challenges.

As many countries invest in clean fuels, they also are mandating higher ethanol blending rates; an increase in biofuels production and usage; and an increase in the adoption of electric, hybrid-electric, and/or various alternative fuel-powered vehicles. This could open other avenues of opportunity for some players in the oil and gas industry.

According to the Climate & Clean Air Coalition, the total costs of desulfurization and vehicle emission controls are estimated to hit $1.1 trillion through 2050. But the benefits in terms of preventable deaths is estimated at $18 trillion, meaning the benefits outweigh costs by more than 16:1.

The production of ULS diesel destroys compounds that reduce gum formation, so most ULS diesel fuel must be treated with a stabilizer to discourage gummy deposits that clog fuel injectors and fuel filters. This fuel is also a less effective lubricant, which increases wear on engine components such as fuel injectors and pumps.

The Future Is Bright

According to OPEC’s World Oil Outlook 2018, nearly 12 million barrels per day (MMbpd) of new secondary unit capacity will begin operations by 2024, including more than 6 MMbpd of new desulfurization capacity. And Hydrocarbon Processing’s Construction Boxscore Database is tracking more than $6 billion in active refining projects to boost the production of ULS fuels in the United States.

What sulfur reduction strategies are right for your refinery? Check out Sentry’s full range of Hydrocarbon Processing services.

Rod Lunceford is the Hydrocarbon Business Development Manager at Sentry Equipment. During his 43-year career, Mr. Lunceford was past President of Cobra Sampling Inc. and held a variety of business leadership roles at process technology companies. Mr. Lunceford has been involved in process piping and instrumentation applications for many years and has held active officer roles in several industry associations. Mr. Lunceford graduated from West Texas A&M University and holds a BBA in Business Management. In his free time, Mr. Lunceford enjoys being a grandfather of two, fishing and playing golf.