How to Avoid Sample Cooler Damage from a Deep Freeze 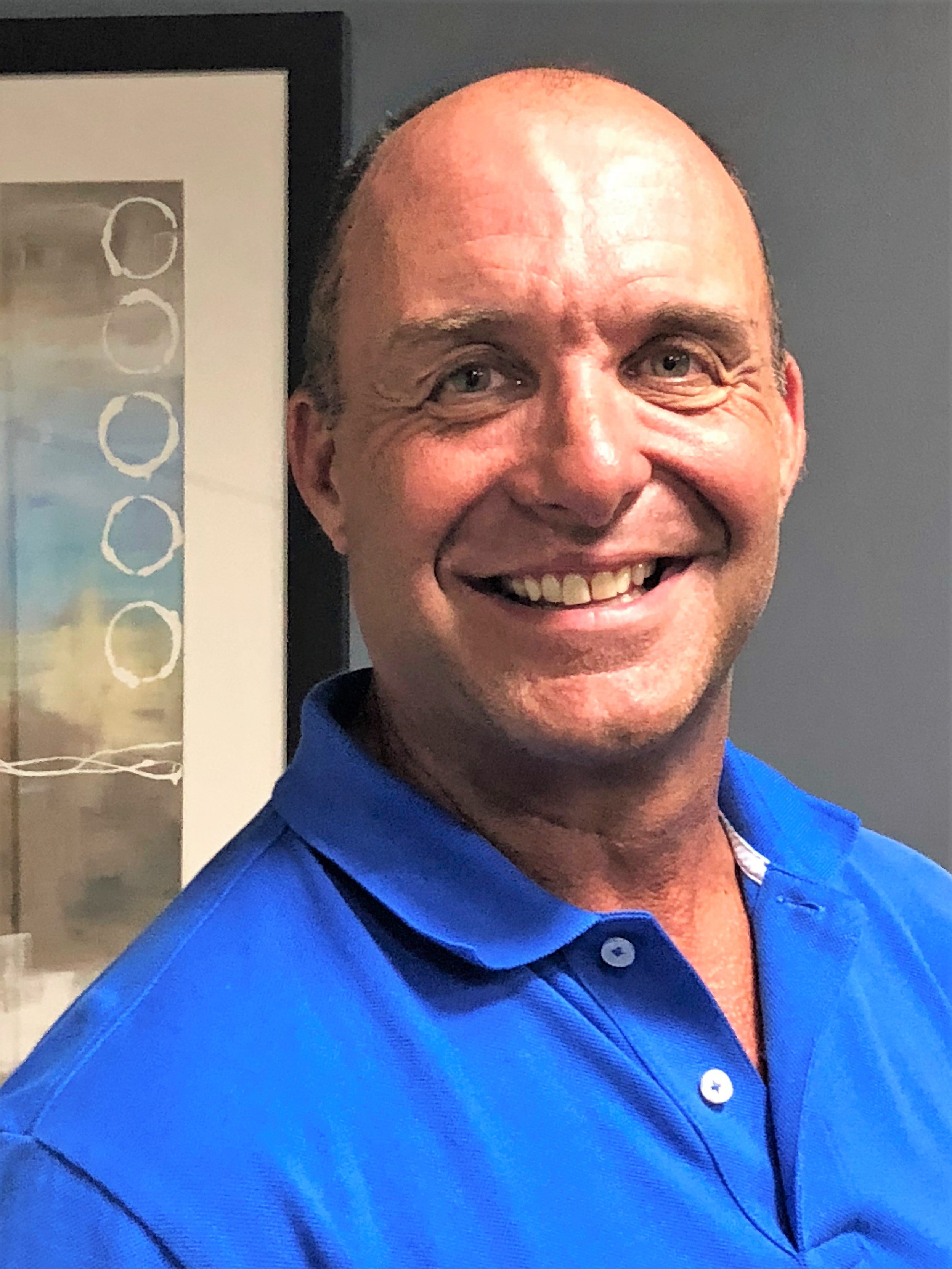 Oil and gas refineries often struggle to restart after unplanned shutdowns safely. That's what Texas experienced in February 2021, when an Arctic storm brought the lowest temperatures in a generation. This deep freeze resulted in a large amount of equipment damage, including sample coolers.

Because Texas' infrastructure isn't prepared for long-term temperatures below freezing, the cold blast crippled the state, shutting down 18 of the state's 30 oil refineries and cutting crude-processing capacity by about 5.5 million barrels a day.

Unlike other weather disasters, such as 2017's Hurricane Harvey, the deep freeze meant refineries had to cope with frozen gas and water lines, making it harder for facilities to restart. In April – more than six weeks after the cold blast – two plants still hadn't restored operations. At several other sites, equipment such as fluid catalytic crackers and crude units continued to struggle.

Refiners were eager to restart so they could recoup losses from cutting processing rates due to the pandemic and take advantage of a rebounding market with high gasoline demand and rising profit margins. But the freeze damage hobbled their ability to resume operations quickly, which negatively impacted the global oil supply and led to fuel shortages across the country.

Restarting a refinery is a challenging process that requires slowly heating units to gradually rerun fluid, all while testing and retesting the output until it meets specifications. During Sentry's work with Texas refineries in this process, we discovered the sampling equipment most affected by the deep freeze was sample coolers.

Plants and facilities of all kinds use sample coolers to cool a sample from a process stream. Cooling samples as part of your steam and water sampling system is essential to maintaining the sample's safety and representativeness.

A sample cooler removes excess heat from the sample to the point that it's safe for the instrumentation and operators. It's simply a small shell and coil heat exchanger that works like this:

However, during the Texas deep freeze, the liquid in the coolers froze, causing extreme damage to the equipment. Without adequately functioning sample coolers, the refineries were vulnerable to potential damage and further equipment failures.

There was only one type of sample cooler that didn't fail during the freeze: Coolers with low-point drains. These coolers allowed the liquid to drain before it froze, saving the cooler from failure.

They also allow operators to blow cooling water through the system to flush out debris and contaminants utilizing a tee and bleed or three-way valve. This best practice allows the shell liquid to freely drain out or use as a blowdown with the cooling water return.

Unfortunately, most Texas refineries didn't have these types of coolers in place. Refineries often choose other, lower-cost coolers to save money on the front end. But they discovered that saving money upfront cost them valuable time and money after the deep freeze.

Our experts can recommend the appropriate sample cooler size and type and advise on materials for your specific application. Sentry technicians ask the essential questions and continuously suggest the best possible options to ensure your refinery is prepared for any eventuality – even a once-in-a-lifetime deep freeze.

As Senior Service Manager, Randy dedicates his lengthy career to developing and delivering service programs designed specifically for refineries and their sampling programs. He understands the risks and safety requirements that come along with being a service provider in the Oil & Gas industry and brings that expertise to each and every call. 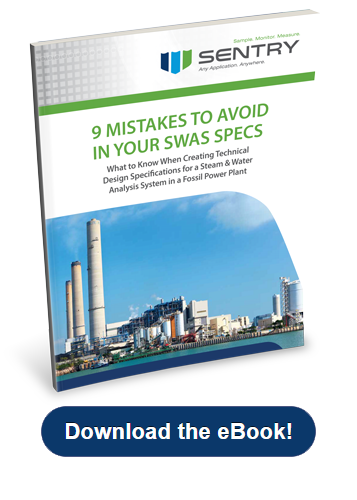