How to Safely Sample Hazardous Chemicals During Production 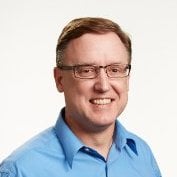 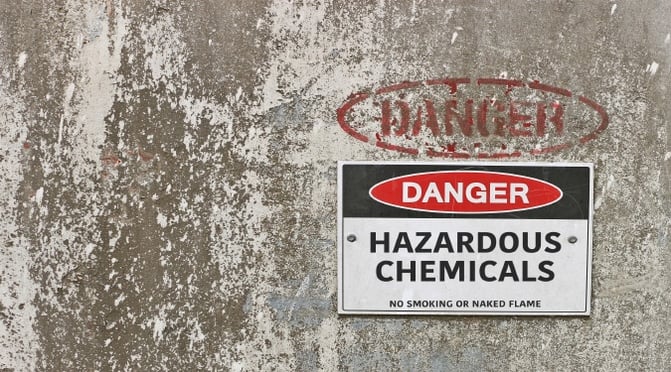 Sampling within a chemical plant can mean operators must obtain samples of a toxic chemical mixture that can include diisobutyl phthalate, ethanol, hexane, mineral oil, toluene and titanium tetrachloride.

When the chemical mixture being sampled included tetrachlorotitanium, one of the world’s leading specialty chemical companies needed an ultra-safe solution to protect operators and the environment when sampling. When the sample bottle was removed for analysis, it was imperative that the samples remain inert and not be exposed to air and moisture.

To address this need, the Sentry® MFV low-emission manual samplers were custom engineered. Each sample station used nitrogen to purge the isolated sample loop in each cycle for safety, providing an inert atmosphere in the sample bottle assembly. Two zero-dead-volume, three-way valves are controlled via an external gear box that initiates multiple valve positions with one lever, simplifying operation. For the liquid samples obtained with the Sentry MFV sampler, a non-coring needle punctures the sample bottle and allows for full resealing of the septum when the sample bottle is removed. For the slurry samples, a tube stub version of the Sentry MFV sampler is used, ensuring that all sample stations use the same sampling procedure.

To meet the critical safety consideration of the project, this solution featured a unique, removable bottle assembly that could contain the sample with the inert atmosphere during transport to the laboratory for analysis. The laboratory used a fume hood to safely remove any hazardous vapor while the bottle containing the sample was removed from the assembly for sample analysis. More than 30 sampling stations are equipped with this solution.

With safe, representative sampling, plant leadership can make strategic operational decisions with confidence. Our sales and engineering teams are ready to meet any application, anywhere. Learn more about our sampling, monitoring and measuring solutions for the chemical industry.

As industry manager for the refinery market, Kevin employs his 25-plus years of experience in engineering, application support and sales to develop new ways to sample, monitor and measure customers’ processes, with a primary focus on the crude oil refining industry. Like all our company employee-owners, Kevin is committed to developing technologies and equipment that allow customers to operate their processes at optimal efficiency while maintaining high levels of safety and product quality.

Chill Out: Get Your Sample Right with Sample Coolers
Understanding New EPA Rules in the Oil and Gas Industry
Properly Maintain Your ISOLOK MSE Sampler Seals