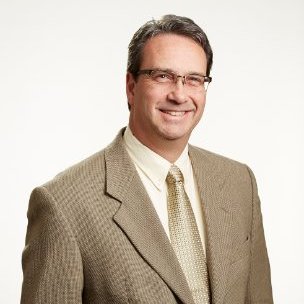 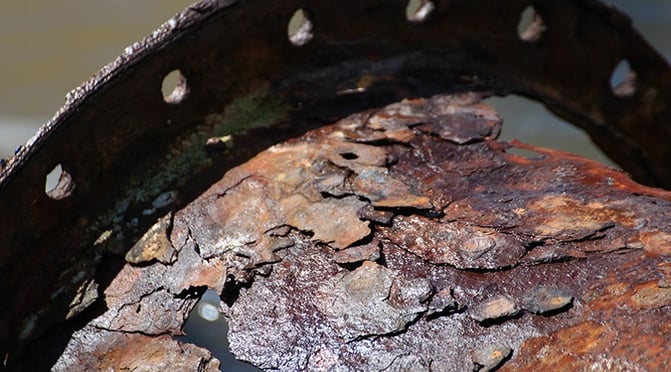 Metal corrosion within a power plant has the potential to cause catastrophic assets failure, injuring operators and damaging the environment and communities – plus causing costly downtime. For those reasons, identifying sources of, controlling and preventing corrosion are primary concerns of water chemists in a power plant.

There are many possible causes of corrosion in a power plant including flow-accelerated corrosion (FAC) and electro-chemical corrosion (galvanic and oxidation).

A power plant in Thailand with two coal-fired boilers found some oxide on metal surfaces, including a de-aerator, feedwater tank and boiler drum, during plant turnaround.

Left uncontrolled, corrosion can result in serious equipment failures, including boiler and condenser tube leaks, deposition in the turbine and other areas, which significantly can reduce both capacity and efficiency of the plant as well as cause downtime.

The plant implemented a Sentry CPS corrosion sampler to measure the effectiveness of chemical treatment for corrosion. The Sentry CPS sampler can be mounted in a central sample panel or used as a stand-alone unit at the sample source. It uses filters to collect a continuous sample over a period of time so the amount of corrosion can be measured. The sampler’s high-pressure filter holder contains a particulate filter used to collect undissolved matter, while dissolved matter can be collected via special cation and anion filters. A digital totalizing meter is designed for high accuracy at very low flow rates.

Because the Sentry CPS sampler is designed for portability, it easily could be moved around the plant to conduct studies of corrosion and transport within the system. The sampler was able to provide samples for analysis to identify the dissolved ions in the system: Fe3+ Fe2+ Na+.

The Sentry CPS corrosion sampler was able to be used as a mobile unit shared by all sampling lines. After the plant implemented the sampler, corrosion test results improved greatly.

John Powalisz, Director of Business Development, is dedicated to sharing his technical expertise and knowledge of sampling equipment and systems in power plants, refineries, chemical and food processing facilities garnered from more than 19 years with the company. John has worked with clients worldwide to help them to comply with regulations and optimize processes by applying proper sampling hardware and techniques. While he is well-versed in all Sentry products and applications, he is particularly focused on the food and beverage and power generation markets as well as emerging market development.