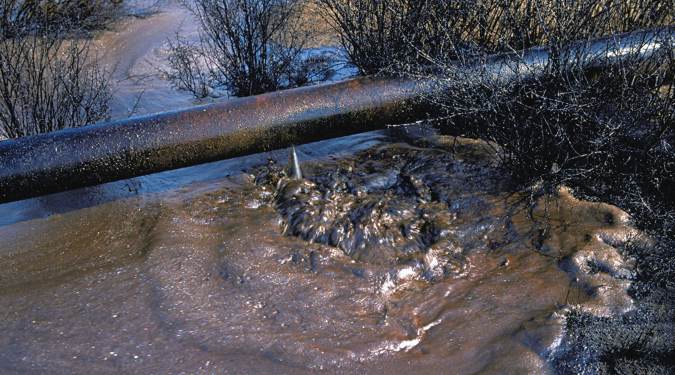 Metal corrosion is inevitable, and has the potential to cause catastrophic pipeline and assets failure, damaging the environment and communities, injuring field operators, and causing costly downtime and waste in productivity.

To prevent and control corrosion by determining the specific problem and effective solution, at least five factors need to be considered:

It is rare that a corroding structure or component will suffer from only one form of corrosion. The combination of metals used in a system, and the wide range of environments those systems are in, mean that different types of corrosion can attack. Even a single metal alloy can suffer corrosion in more than one form depending on its exposure to different environments at different points within a system.

Nearly all forms of corrosion occur through the action of an electrochemical cell. The elements that are common to all corrosion cells are:

There are specific mechanisms that cause each type of corrosion attack, different ways of measuring and predicting them, and various methods that can be used to control them. The most common forms of corrosion are readily identifiable by ordinary visual examination and include:

Uniform corrosion – This is characterized by corrosive attack that occurs evenly over an entire, or large fraction of, a surface area. General metal thinning takes place until the system fails. Due to the waste it causes, this is the most important form of corrosion, but also is relatively easily measured and predicted, making disastrous failures relatively rare.

Pitting corrosion – A localized form of corrosion, cavities or holes are produced in the material. Pitting is considered to be more dangerous than uniform corrosion damage because it is more difficult to detect, predict and design against. A small, narrow pit with minimal overall metal loss can lead to the failure of an entire engineering system.

Filiform corrosion – This is a form of crevice corrosion in which aggressive chemistry buildup occurs under a protective film that has been breached, such as painted or plated surfaces where moisture has permeated the coating. Lacquers and "quick-dry" paints are most susceptible to this.

Pack rust – If you see a bridge with rust packed between its steel plates, you are seeing pack rust, a form a localized corrosion typical of steel components that develop a crevice in an open atmospheric environment.

Other types of corrosion that can require additional examination for verification include erosion, cavitation, fretting, intergranular, exfoliation, and dealloying, or selective leaching. Some types require verification by optical or electron microscopy, such as environmental cracking, stress corrosion cracking, corrosion fatigue, or hydrogen embrittlement.

The good news is that common forms of corrosion within a pipeline are easy to measure. A weighed sample – called a coupon – of the metal or alloy being measured is introduced into the pipeline and later removed after a set time interval. The coupon then is cleaned of all corrosion residue and reweighed. The weight loss is converted to a corrosion rate (CR) or metal loss (ML) rate. This process can help identify where, what kind, at what rate and why corrosion is occurring. Fortunately, this method simply requires an appropriately shaped coupon, a coupon holder, and a reliable means of removing the corrosion residue without disrupting the metal substrate. Coupons are an effective and inexpensive monitoring method for gauging the internal corrosion rate of pipelines, processing equipment and storage vessels.

Sentry® corrosion coupon holders are insertable and retractable to allow low- and high-pressure pipeline systems to be monitored while under normal operating conditions. The coupon can be removed safely without venting or draining of the process product, so there is no system downtime. These tools help ensure best practices for corrosion monitoring can be easily implemented to ensure systems can continue to operate at optimal capacity. Sentry monitoring products help you determine whether you need to maintain or replace equipment, prevent catastrophic leaks and system failures, extend equipment and asset life, and save your company money. 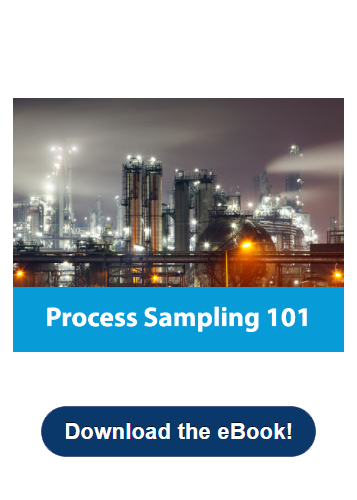